The greatest Air Guitar player in the world will grace Poyntz Avenue with face-melting riffs and a heartwarming message.

Who is Nordic Thunder?

Recently crowned the Greatest of All Time, Justin “Nordic Thunder” Howard hails from the square state known as Wyoming, but currently calls Chicago his home. In the spring of 2006, Nordic Thunder took to the stage for the first time in a smoke filled bar in Chicago where he competed against 20 other professional air guitarists from around the Midwest, ultimately becoming Chicago’s greatest air guitarist. Two air guitar related surgeries later, along with becoming the Air Guitar World Champion, Nordic Thunder has traveled the world playing his invisible guitar. From the dunes of Qatar to the Artic Circle, Nordic Thunder spreads his message of world peace, love, and understanding through invisible guitar licks and head banging hair whips.

What started off as something to make his friends laugh, Justin has deemed air guitar a vessel in which has delivered him to one of his life’s purposes. That purpose is to communicate with people on an open and personal level and to preach his message of world peace; something he in fact feels is absolutely obtainable. He is able to do this by captivating his audiences whether it is through his air guitar, stage performances, or through the many opportunities he’s had to speak in front of audiences around the world. 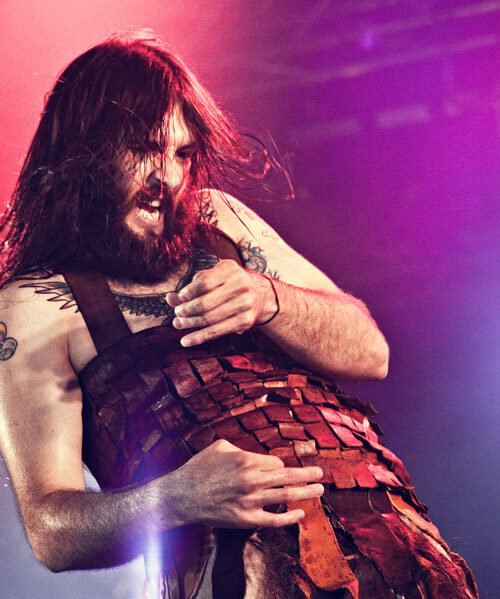 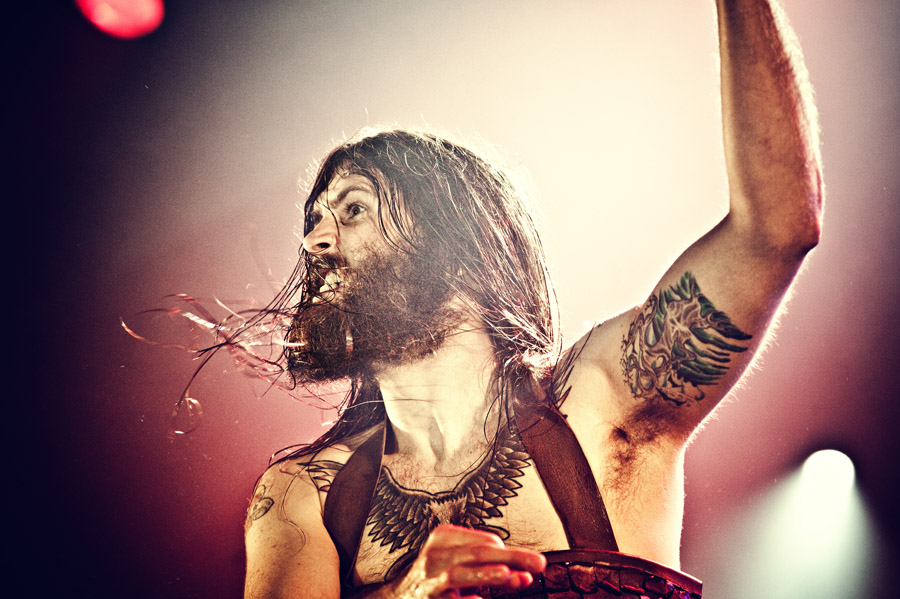 How to Play Air Guitar

Learn to shred courtesy of free lessons from a world champion air guitarist! Shredders of all ages are encouraged to join.

Nordic Thunder Performance
The main event – join us for a performance of raw emotion and unfettered confidence with an experience unlike any other as Nordic Thunder takes the main stage.

Do you have what it takes to shred?

Calling all Manhattan air guitarists and aspiring air guitarists! As a part of the performance, Nordic Thunder will judge a local Air Guitar competition. Competitors will have 60 seconds to show off their skills. To enter, simply complete the form below and additional information will be sent to you. There is no fee for entry.

This event is limited to 10 contestants so sign up soon!